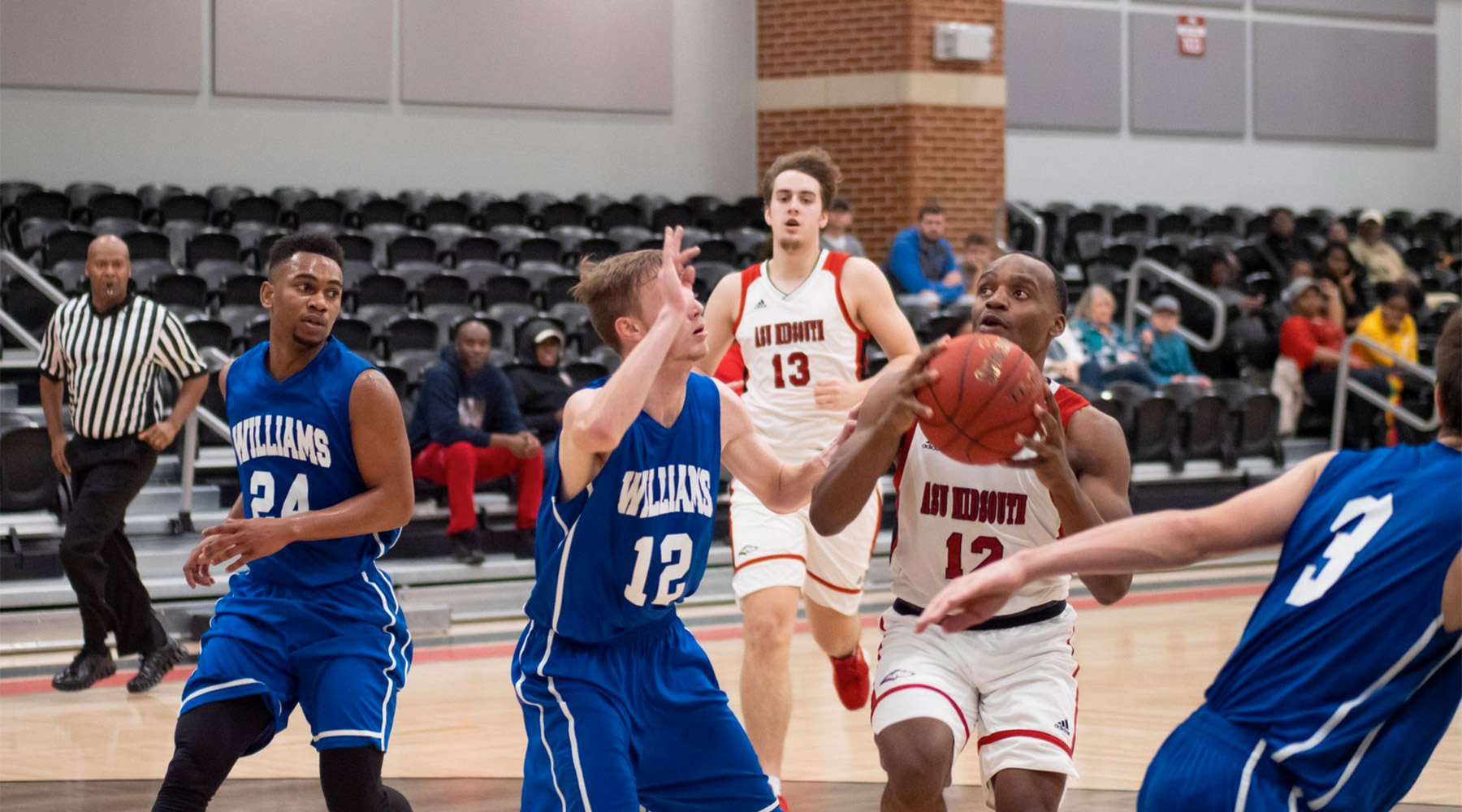 History of the ASU Mid-South Greyhounds

Arkansas State University Mid-South’s beginnings can be traced back to April of 1992 when the Board of Trustees hired Dr. Glen Fenter as the first president of Mid-South Community College. But it wasn’t until the spring of 2010 that athletics became a reality as former Arkansas Razorback and NBA Development League coach Andy Stoglin approached Dr. Fenter about starting a basketball program.

The athletic department began with a press conference on June 1, 2010, as Mid-South announced it would be known as the Greyhounds thanks to a $250,000 donation by Southland Park Gaming & Racing. Jason Carmichael was announced as the program’s first athletic director while Andy Stoglin and Chris Parker were hired to complete the coaching staff. Stoglin took the head men’s job, Parker served as head women’s coach, and they each served as the assistant for the other.

MSCC was accepted into the National Junior College Athletic Association for their first season in 2010-11 and competed in Division III while offering no athletic scholarships. Thanks to the school districts in West Memphis and Marion, “home” basketball games were played in the high school arenas while the teams leased a private gym off-campus for practice. Following that first season, Russell Hill was the first Greyhound to sign an NCAA Division I scholarship to Southern University, Stoglin returned to Mexico to coach professionally and Parker took over as head men’s coach while West Memphis-native Kimberly Turner was named the women’s coach. 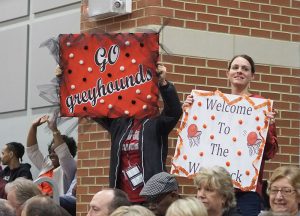 Following their second year of competition in the 2011-12 season, the Greyhounds moved to NJCAA Division II status and began offering athletic scholarships. Parker was named Athletic Director beginning in January, 2013, and MSCC broke ground on the 34,650 square foot Wellness Center which would contain a gym, locker rooms, a training room, fitness center, classrooms and offices.

On October 22, 2013, the athletic department moved into their new home and hosted their first games in “The Dog House” on November 1 in the inaugural Greyhound Tipoff Classic. The Greyhounds recorded the first victory in the new facility by topping a tough Mid-Continent University team by a final score of 98-95 to go 1-0 on the season. The Lady Greyhounds won their first home game just days later on November 4, 2013, by defeating Shawnee Community College, 95-56.

Both the men and women would go on to win their first-ever NJCAA Region 2 Championships in 2013-14 before falling in their respective District Championship games. When a coaching vacancy opened right before classes began in August, 2014, Stoglin stepped in again to help the program as Interim Women’s Coach for the 2014-15 season. 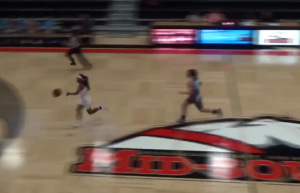 The men’s program continued to blossom with a record 18 wins in 2014-15 as all five sophomores and one freshman signed scholarships with four-year colleges. That spring, Kierra Adams became the first Lady Greyhound to sign a NCAA Division I scholarship to Jackson State University and former WNBA and Arkansas State University alumnus Sonja Tate was hired in April, 2015, to lead the Lady Greyhounds into a new era of women’s basketball.

MSCC President Dr. Glen Fenter stepped down on June 30, 2015, and the Wellness Center was renamed in his honor to become the Glen F. Fenter Athletic Complex. At the same time, Mid-South Community College accepted an offer to merge into the Arkansas State University system and became Arkansas State University Mid-South on July 1, 2015. To stay connected to the school he built from its inception, Dr. Fenter moved into an advising role of President Emeritus, and Dr. Debra West was named to lead ASU Mid-South as the college’s first Chancellor.

The 2015-16 season saw both programs continue to rise as the men won 18 games for the second consecutive year while leading the nation in rebounding and finishing sixth in assists and seventh in scoring. The Greyhounds again sent all five sophomores and a freshman to four-year colleges including two NCAA Division I signees. And winning nine games in Coach Tate’s first year at the helm, the Lady Greyhounds set the record for wins in a season.

In 2016-17, both programs won their second NJCAA Region 2 titles and sent players to four-year colleges. The men set a new record for wins after going 20-10 while the Lady Greyhounds had their first winning season with a 15-13 record.

The 2017-18 season saw Dwayne McCray take over as Interim Head Coach of the Lady Greyhounds and finish 10-15 against a strong schedule. Parker, in his seventh season as Men’s Head Coach, led the Greyhounds to their third NJCAA Region 2 Championship in five years, their first NJCAA District XIII Championship, and the their first NJCAA National Tournament where they finished fifth in the nation with the best record (29-6) in school history.