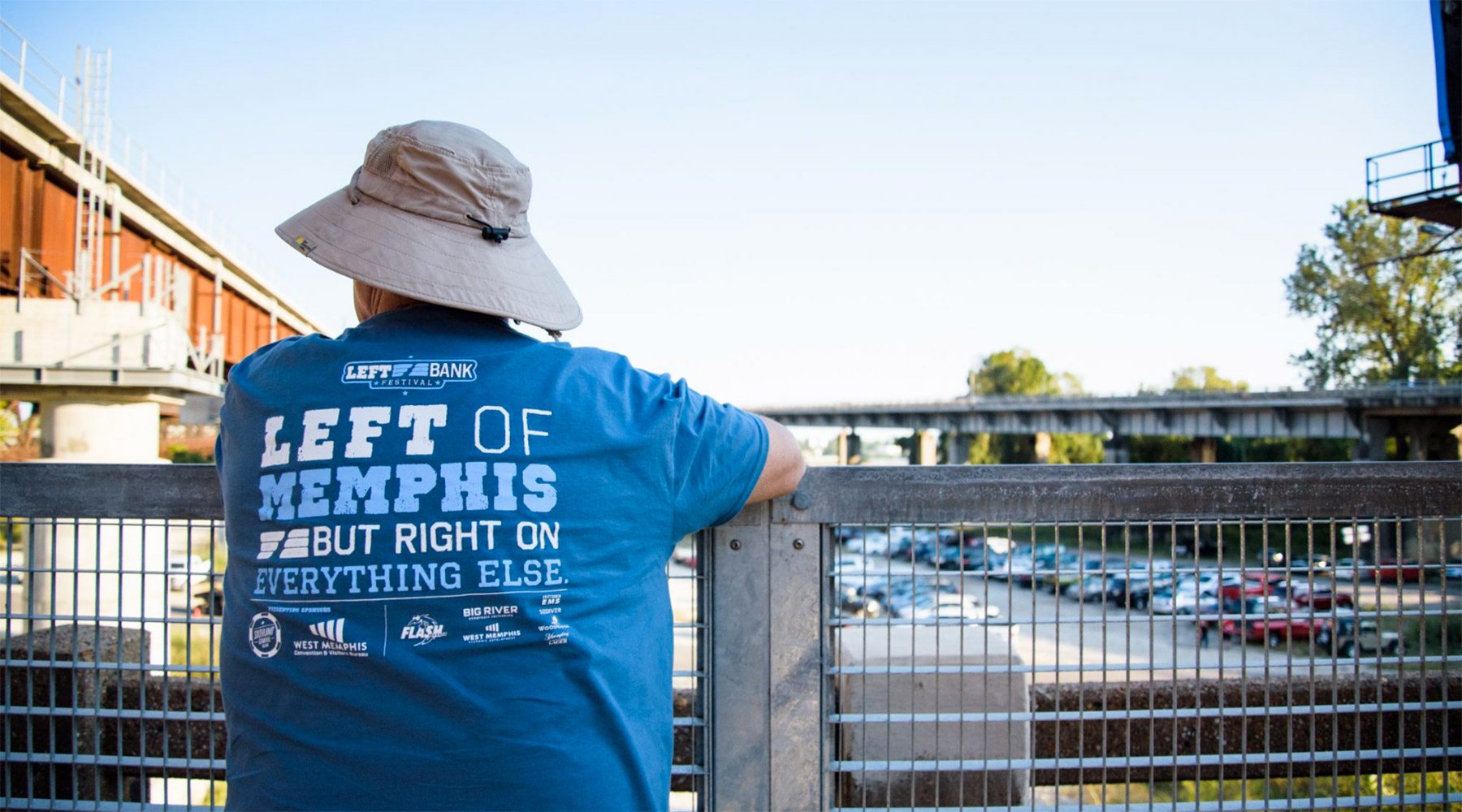 Willie Mitchell was the band leader at the Plantation Inn and helped introduce Soul and R&B to the predominantly white audiences form the Delta. He went on to become a world class producer for Hi Records launching the careers of Al Green and Ann Peebles. His Royal Studios in Memphis still produces the same tight sound that Willie created, the sound that gave Uptown Funk its groove and hosts such greats as John Mayer and Robert Cray.

Hi Records isn’t as famous as its cousins Stax and Sun, but it was an integral part of the Memphis Sound. Help us salute the great Willie Mitchell at the Left Bank Festival  October 5th  at the Big River Crossing.

Come party with a 5k & 10k run, arts & crafts, a catfish cooking contest. And, of course, the festival begins and ends with great music!

We’re Left of Memphis but Right on everything else.